An original and resolute Fougère, not comparable with any other existing olfactory archetype. Eau de Perfume, its signature is unforgettable and persistent.

This is a fragrance that could have been worn by eminent personalities of culture when, in Cortina D’Ampezzo, they were used to go for walks in the scented pine woods. In the middle of that Nature they were looking for inspiration and meditation on history, literature, journalism and as also on fantasy novels. The perfume’s trail is intense like the Bellunese dialect inflection: similar to the traditional Veneto accent, with a Venetian derivation that mumbles and shuffles words on a timbre and on a way of speaking that place this dialect at the extreme edge of vocabulary’s abyss. 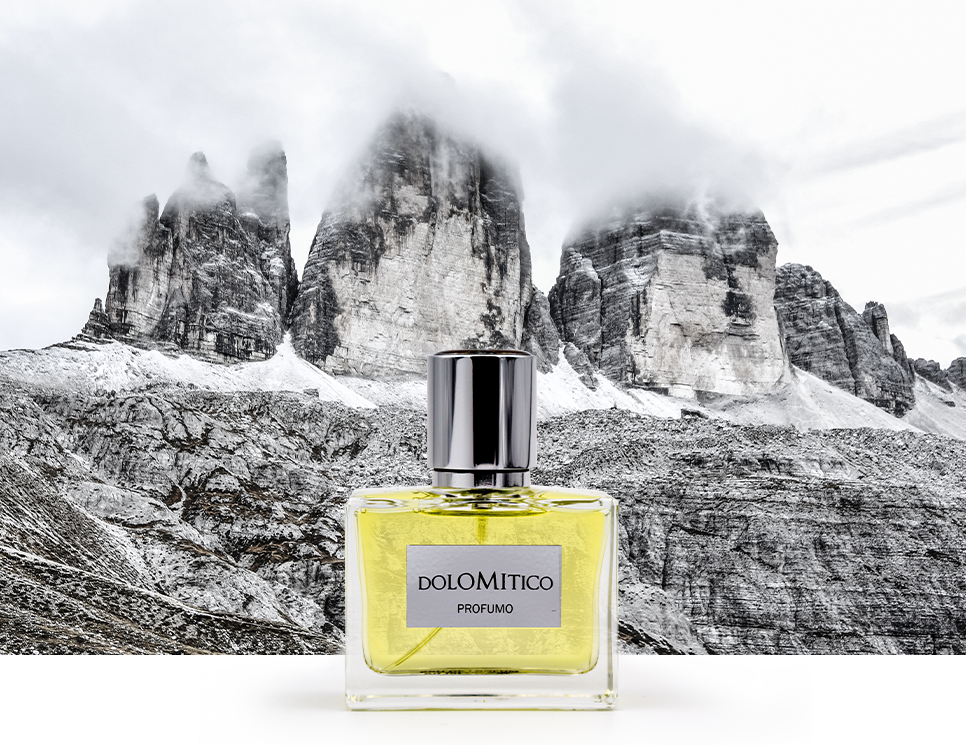 It recalls the austere Nature, sometimes even adverse, rustic but elegant, that mountain’s elegance which reveals itself to be fundamental for who is really determined to respect the beauty of the Dolomite’s territory. 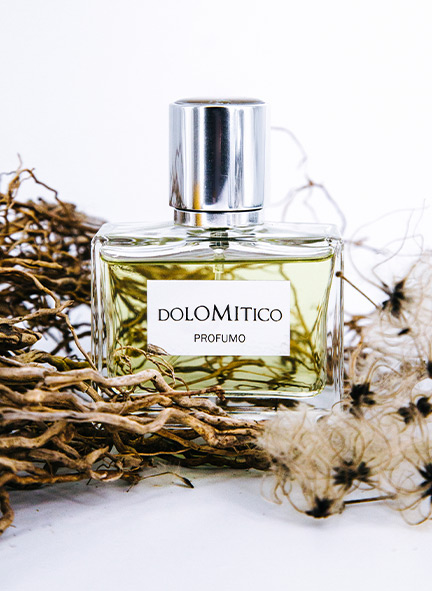 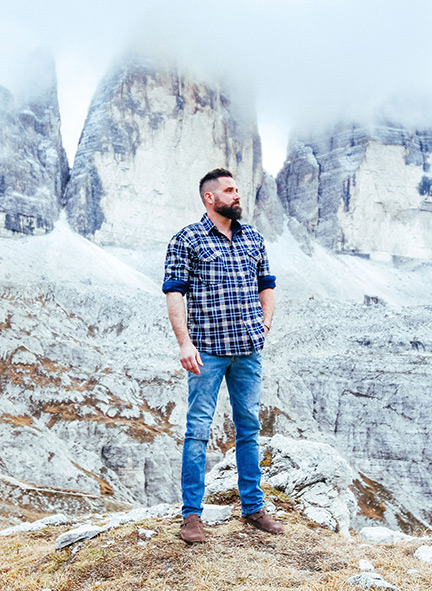 Rough man with a bristly and hairy beard, he goes through the cruel difficulties of climate and territory. He works hard in the woods, pasture and in the stall.

With imperturbable stoicism he suffers and hunts. He loves the frugality but he owns the dignity that the mountain exchanges and transmits. He is elevated by the elegant distinction that makes him proud of his state. 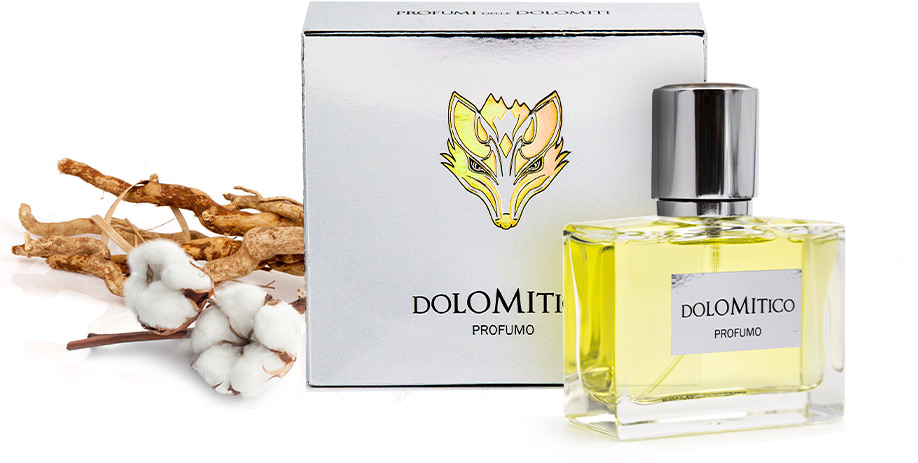